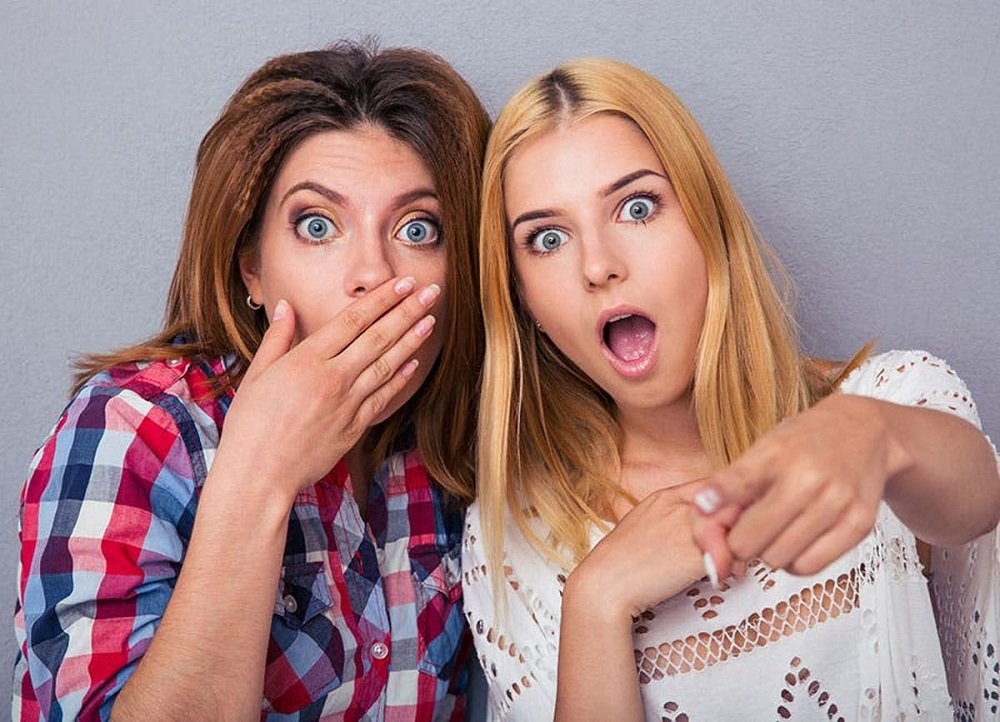 Living in the USA and many other nations come with the right to homeschool our children, for the most part, as we see fit. With the rise of homeschool popularity, there is a stark contrast in nations where homeschooling is illegal. Unfortunately, this wonderfully practical option, which has proven time and again to be good for children, families, and especially education and social skills, is not a universal right. Many countries believe in institutionally enforced learning standards that do not cater to individual skills, needs, or abilities. Arguably one of the most alarming examples of this practice is Germany, which, especially given their historical context, holds that all children must be required to learn the same things as mandated by the government. As a country, Germany insists that, among other reasons, children must go to school for proper socialization despite studies showing the falseness of this statement. Moreover, this is one country where homeschool parents are actively persecuted. However, the Germans are not alone. I will walk you through the known countries that have outlawed homeschool and offer insight into what international standards exist.

Where is homeschooling illegal? There are over thirty countries where homeschooling is illegal. Furthermore, another couple dozen nations make the ability to homeschool so difficult that it can be impossible to get permission in the first place. Many countries that outlaw homeschool are in Europe, Asia, the Middle East, and South America.

Which Countries Have Banned Homeschool

Although it’s not practical or reasonable to outlaw home teaching, roughly thirty to forty countries ban homeschool or make it nearly impossible. I will provide you with a list to know where not to travel at length or move longterm if you wish to offer your kids a high-quality homeschool education. While many other countries are strict, these are the places you are least likely to be capable of homeschooling.

All the information here comes from individual countries’ websites and the Home School Legal Defense Association. The data is as up to date as I could find. Many of these haven’t been adjusted for 2020, so some of this information may be outdated. However, this is the most current information available.

Does International Law Apply to Homeschool

International laws are, at best murky on making homeschool legal, and countries have the right to impose mandatory public schooling as a result. According to Right-to-Education.org, the following laws apply.

“…although children are the primary beneficiaries of the right to education, international law recognizes that children are not fully autonomous rights-holders and that parents (and legal guardians) have the right to exercise freedom of religion and conscience, which includes freedom from unnecessary state interference in how they chose to bring up their children (International Covenant on Civil and Political Rights [1966, ICCPR], Article 18 (4); ICESCR, Article 13 (3)).”

Clearly, not all countries ascribe to this policy in a manner that benefits homeschool rights. Moreover, some countries do not recognize international laws at all. Unfortunately, there is no way to enforce a universal set of laws, and what we call ‘international law’ is actually a series of treaties and agreements.

Resultantly, the right to homeschool is not universal. Additionally, some countries do not participate in these treaties. These countries do not even necessarily recognize basic human rights. Nigeria, Yemen, North Korea, and Iraq are among the places that do not accept so-called international laws.

Homeschool families who plan to relocate internationally should carefully research their options and rights before deciding on a new location. Some countries such as the USA and New Zealand have very liberal freedoms where homeschool is concerned; meanwhile, others forbid the practice, while still other countries have little to no standards for education at all.

Why Is Homeschool Illegal Some Places

Different countries outlaw homeschool because of their philosophical approach to rights, education, and children in general. When you come from a society where individual freedom is heavily encouraged, it is easy to believe that everyone everywhere can and does feel the same way. Sadly, this is not the case.

Societies tend to take one of two very different approaches to create laws. The first is to assume that everything is alright and add laws to prevent those things which hinder safety, liberty, and other basic human rights. The opposite approach assumes everything stops society from functioning unless it conforms to a specific prescribed and limited doctrine of behavior.

Whether the ruler of a society is beneficent, or tyrannical, a group or an individual, one of these approaches will still almost certainly be the starting point. As a result, some countries easily offer freedoms like homeschool to families. Meanwhile, other places consider this to prevent the conformity that will bring about a prosperous and functioning society.

Public schools offer a standard model by which to train the masses in behavior, expected practices, and basic knowledge. By not participating in this model, the individual or family is essentially refusing that programming. Where free thought is a danger to leaders, this is heavily frowned upon and often made illegal. While this is clearly not the best system for children or education, it is still common practice even in places where homeschool is prevalent.

Given the current state of the world, the idea that homeschool is illegal anywhere is outrageous. If a pandemic sweeping the globe, making group gatherings a potential source of disease transmission, and death isn’t enough to show why homeschool should be a universally accepted practice, then I don’t know what is. Sadly, there are still places that resist this practical and healthy option.

On the flip side, the COVID19 crisis brings home education to the forefront and reminding people worldwide how sensible and valuable homeschool can be for every child. A corresponding rise in popularity was inevitable. Happily, millions of children worldwide are homeschooled today, with more joining the movement every day. Whether we will ever go back to being a planet where children are always educated at home is anyone’s guess, but it is becoming easier and more widely accepted.

Historically, many of the greatest thinkers, politicians, scientists, artists, and even athletes were homeschooled. People tend to forget that it wasn’t that long ago in history when homeschool was the only option for most people. Certainly, homeschooling doesn’t need to be the sole opportunity, but it should be a choice that all families can make without fear of persecution.