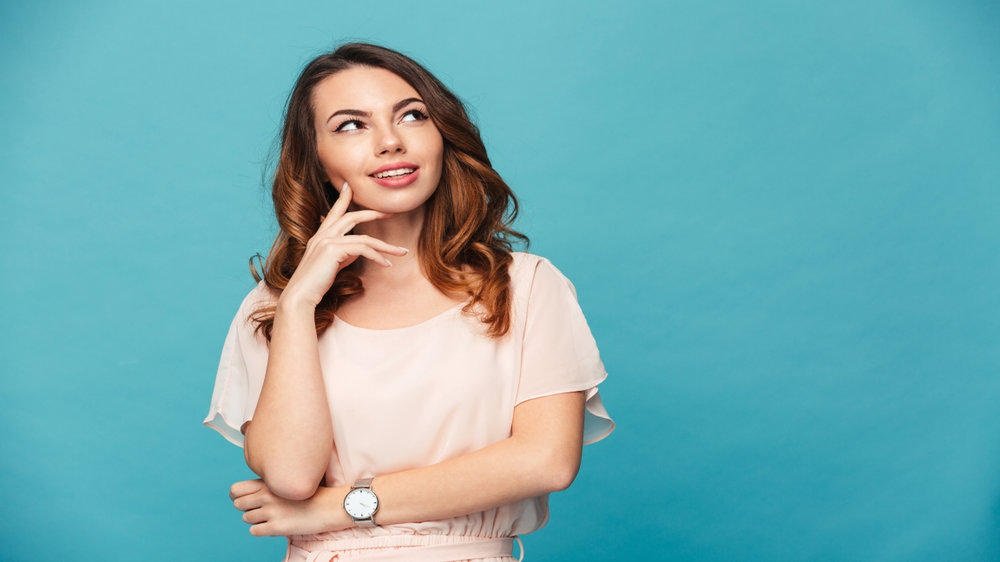 Homeschooling has become much more popular in recent years, especially now. However, with the rise of homeschooling, parents have also become more aware of the unschooling phenomenon, but what’s the difference. On casual inspection, it looks like one is just doing school at home while the other appears to be akin to a lack of school, but nothing could be further from the truth. Both homeschool and unschool are forms of home learning, but the processes are typically dissimilar. I will walk you through the nuances of these two incredible forms of education so you’ll be better informed and able to make decisions about what style suits your student best. One of the nicest things about school at home is the ability to customize it, so your child gets the most out of their learning time. Better still, you can combine methods to help your children succeed.

What is the difference between unschooling and homeschooling? Homeschool is more structured and similar to a traditional school, while unschooling is student-driven based on lessons from their lives and interests. In short, the difference is all about methodology, though both focus heavily on teaching students on an individual level versus the group setting in a traditional school. While both styles work well, your kids may benefit more from one or the other based on their learning style.

As a parent, you want what’s best for your child, and choosing homeschool or unschool is a superb way to make sure they learn what matters at a pace that works for them. We’ll discuss unschool methods later, but for now, let’s take a look at what makes a more traditional homeschool. Essentially, homeschool is a blanket term for any at-home learning program. However, when that program follows along with a traditional classroom, it’s a little different because the parent does not direct or take responsibility for what the teacher assigns the student.

Homeschool is when the parent or guardian is directly responsible for making sure the student learns by assigning them work and grading it. This isn’t to say that online structured, teacher included homeschool isn’t a valid option; it’s simply not what we mean here. There’s no separate word for that style of online homeschool, but it is the most similar to a regular classroom and may even be live-streamed to a group of students as though they were sitting in that class.

For some parents, having an at-home learner who does everything in a virtual classroom with an outside teacher is the best option. However, the downside is that these programs have set hours and limitations that don’t adapt as well to the individual student and family schedules. Alternately, in many homeschools, the parent/guardian decides what work to give their child, for how long and when.

This happens in numerous ways. For example, some parents use workbooks, just like a classroom. Meanwhile, other parents create each lesson by hand. There are online resources for individual worksheets and packets, and online resources for learning games and lectures, such as PBSkids and Khan Academy. Public libraries and parents can also provide books for reading, and homeschool groups or pods exist to get social interaction and even group field trips and lessons. All of these, including online structured schools, are forms of homeschooling.

Unless you follow a structured program that is teacher-led, you will always have the option of using as many or few of these methods as you and your student need to create a comprehensive, integrated program.

The biggest difference between unschool and homeschool, online homeschool, or even a traditional classroom is who decides what to study. In a structured teacher-led environment, the professional educator makes those choices. At a more traditional homeschool, it is the parent/guardian who decides what to learn and when. However, an unschool child is in charge of the course their education takes. Yet this doesn’t mean they simply do as they please all the time without any lessons.

Instead, unschool follows the interests and passions closely, with interactions and educational materials provided by a close educator who devotes themselves to making sure that the student is always what drives the learning system. Some unschools use a combination of more traditional methods for subjects the parent/guardian feels necessary, or simply because some students thrive in a more structured education with paperwork and assigned reading. Others don’t do any of that and rely solely on guided life experience through the deeply involved adult mentor.

A great description of this process comes from MamaTeaches. “Unschooling is curiosity-led learning. In unschooling, the exploration of knowledge is left to the child. Parents lend a guiding hand by offering different options and resources, but the class choices are ultimately left to the child. There is no set structure to be followed. Instead, the child searches out what piques their interest that day. There is no “doing schoolwork” because you are learning all the time.”

An immersive learning environment can be an outstanding way to figure out the world. For example, an unschool may teach fractions as a part of learning to cook in the kitchen, using measuring cups. Alternatively, they might use fraction toys as part of games rather than sitting down doing a math book unit. Likewise, a reading practice could be the child reading a bedtime story to their parent, and writing practice could be thank you notes after a birthday, or a pen pal instead of tracing letters on workbook pages.

There are no set, pre-determined assignments to turn in at unschool. These learners follow a natural progression of curiosity. The guiding adult may add some additional work in a traditional format to cover subjects that would otherwise go ignored. More often, they opt to find creative ways to include those subjects in other topics through reading, play, and other life activities such as helping around the house.

For unschoolers, there are usually few or no papers to turn in unless the student requests them. Hence, recording the activities to show learning progression is often more involved, especially where individual states require testing or documentation. It’s vital to understand your local laws and comply with them when homeschooling or unschooling students.

One of the primary concerns of both homeschool and unschool parents is how these learning systems prepare students for higher education and workplace success as adults. Regardless of the differences between the learning styles of unschool and homeschool, one thing remains constant. There is no reason to worry about your students’ ability to succeed in adult life.

Home learning children are often better prepared for some aspects of adult life because of their circumstances. Rather than being restricted to a small group of like-aged students at random, the life experience of homeschool/unschool children involves interactions with a wide variety of people of different ages. Moreover, these students understand the importance of self-motivated project completion.

Can Homeschoolers & Unschoolers Go To College

Not only can homeschool and unschool students go to college, but they can also get into ivy league universities. Once a student completes a highschool diploma or equivalency, the process for getting into these schools is equal among students. If anything, the self-discipline and varied education and life experience of home learners are impressive on an application.

Lack of a formal grade-based transcript is not even a slight bar to higher education. Homeschooled students have a higher graduation rate, retention rate for information, and tend to have a slightly higher GPA in college as well, according to a study published in July 2010 by Dr. Michael Cogan.

When it comes to pursuing higher education and income, homeschool families tend to have better-educated parents/guardians and a better than average income bracket as well. Psychology Today surveyed adult unschool students and found they had a higher than average rate of bachelor’s degrees compared to traditional students. Moreover, they concluded that these students were less likely to waste time in college or university and excelled at their classwork because they chose to use it as a way to pursue lifelong passions.

While it is both normal and good for adults to worry about student success, evidence would suggest that both homeschool and unschool are highly effective methods of learning. Later in life, opportunities and success are not guaranteed, but they are statistically probable for these unique and dedicated learners.

When deciding whether to homeschool or unschool, you need to consider two things carefully. First, how does your child learn best? Secondly, how much time are you, as a parent or guardian, willing to commit to direct interaction and teaching with your kids.

Homeschool parents often use structured systems like online homeschools, while unschool parents may use the same resources, like reading or workbook pages if the student is interested in them, but most learning comes from direct interaction and lessons incorporated into daily life. You may need a more structured program, or a hybrid system if your kids struggle with certain concepts, or even if they love doing workbook pages as many children do.

Whether you homeschool or unschool, it’s vital to make sure your learners get a wide variety of information, including both traditional school subjects and added lessons about things they are passionate about. Fostering a love of learning gives people confidence, and confident students succeed more easily.