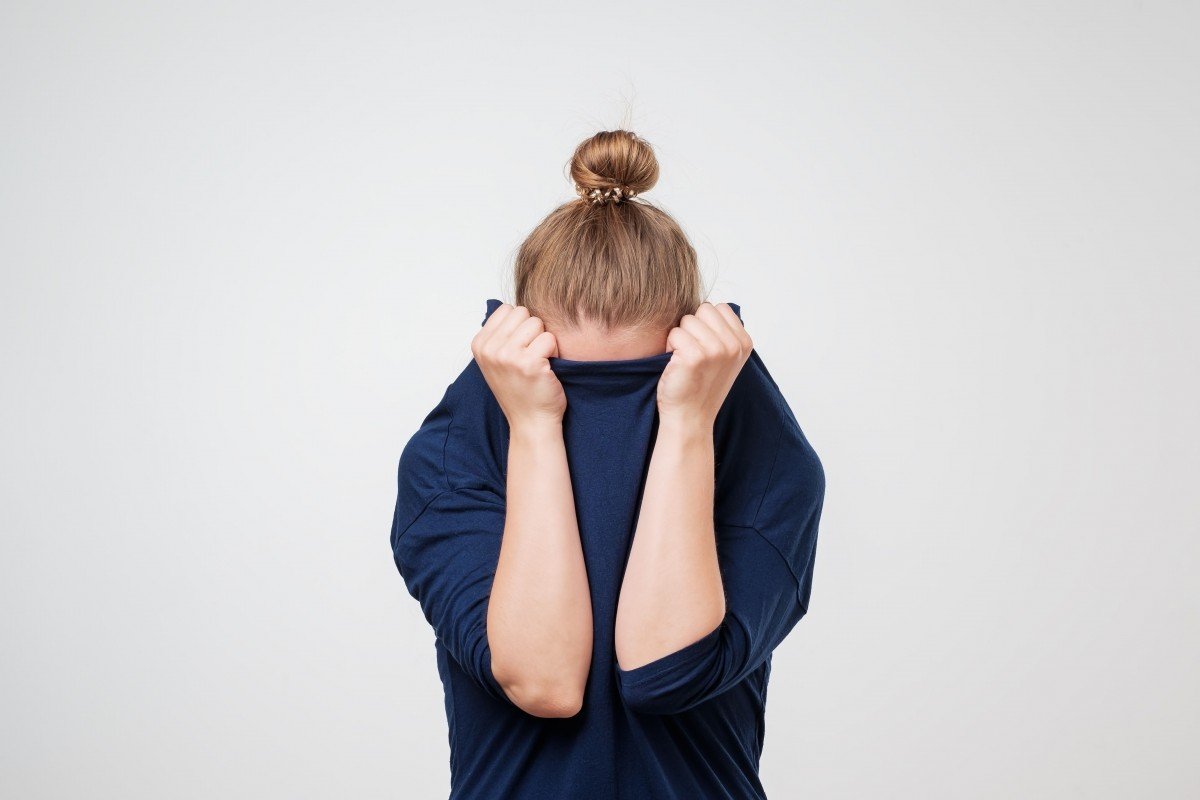 There’s something about homeschooled kids that no one likes to talk about. They’re a little bit weird, aren’t they? This bizarre and notably incorrect idea is one I’ve heard repeatedly from people who clearly have no idea what homeschooled kids are really like at all. While homeschool is not the mainstream tradition, there’s nothing about schooling a child from your home that changes their personality into some magic ‘weird’ stereotype. While it’s true that children who aren’t properly socialized tend to have unusual habits, but homeschool children don’t necessarily lack social skills. There are plenty of options today that weren’t available a decade ago when homeschool was rarer. With homeschool groups, pods, tutors, and other outside activities, many, ore even most homeschoolers these days are just as well adapted as their peers. However, home taught kids might also be better equipped to handle interactions with adults because they didn’t learn the stereotypical fear of school authority figures.

Does homeschooling make you weird? Homeschooling does not make you weird. Being taught weird habits and reactions might change your behavior, but your educational facilities’ location doesn’t change that. By not interacting with a classroom full of other same-age children, a homeschooler has to seek out other social opportunities and broaden their horizons with intent and forethought.

There is a persistent idea that gets circulated that homeschool kids are all weird. This is mostly a misunderstanding or based on assumptions and biases rather than facts. It’s not uncommon for adults to assume that ‘anyone’ who was homeschooled comes from a religious family, or otherwise kept at home due to some oddness in the parents’ thinking. There’s nothing wrong with a more personal religious approach, and no evidence that homeschool parents are weird.

In reality, most homeschool parents are highly educated people. They care deeply about having a direct hand in the daily wellbeing and education of their children. Does that sound like the sort of people who intentionally promote ‘weird habits?’ More likely, these assumptions are either a jealous reaction or pure uninformed nonsense.

Are there oddballs in the homeschool community? Undoubtedly yes, but like traditional school, these are the outliers, more unique than the norm. Especially now that global pandemic spread is a serious concern, more families choose to homeschool than ever. Simply put, the more people do a thing, the less weird it gets based purely on statistical norms.

Who Goes to Homeschool

There are plenty of people you might not think of, who nevertheless are homeschooled. Children whose families often travel for work are more likely to be homeschooled to prevent them from falling behind their peers. Likewise, children with careers are often homeschooled. You may not think of all the young actors and child singers as professionals. Yet, they have day jobs, which means schooling between takes, or on nights and weekends.

Some families choose to homeschool for religious or moral reasons, to prevent their children from overexposure to influences they consider inappropriate. Meanwhile, parents and guardians of special needs children or highly advanced children often opt for homeschool to provide advantages that the average public school district doesn’t possess and cannot offer.  Similarly, those families who want to avoid technology, processed sugar, common allergens, and other potential or assumed problems opt for home learning.

Additionally, those who worry about safety, from infection, bullying, or other issues, homeschool frequently. As you can see, the motivations to homeschool are almost always about giving the best possible chances to children. Homeschool parents go out of their way to provide the best options and opportunities for their kids, including socialization and other ‘normal’ habits.

Okay, all of those arguments make sense, but how can I prove it? (You ask) Well, the answer is simple. There are plenty of studies that show how high functioning, happy, and well-adjusted homeschoolers are as a group.

Stetson.edu offered this outstanding study on homeschool socialization. From the introduction, the following perfectly sums up the results:

” Compared to children attending conventional schools, however,
research suggests that they (homeschool students) have higher quality friendships and better relationships with
their parents and other adults. They are happy, optimistic, and satisfied with their lives.
Their moral reasoning is at least as advanced as that of other children, and they may be
more likely to act unselfishly. As adolescents, they have a strong sense of social
responsibility and exhibit less emotional turmoil and problem behaviors than their peers.
Those who go on to college are socially involved and open to new experiences. Adults
who were homeschooled as children are civically engaged and functioning competently
in every way measured so far. An alarmist view of homeschooling, therefore, is not
supported by empirical research. It is suggested that future studies focus not on outcomes
of socialization but on the process itself.”

Upon further inspection, I would have to say that this proves homeschoolers are outside the norm. They are weird because they are more likely to develop deep and abiding bonds, become thoughtful, dutiful, and socially engaged. However, it’s hard to argue that being better at social interactions and involved in their world is in any way a negative result. Isn’t that what most parents hope for?

When looking at successful, socially integrated homeschoolers, it’s not hard to find some fantastic examples. There are many famous people, names you know, who took the home learning path. The American School of Correspondence, a well-known distance learning academy, boasts a particularly impressive roster of graduates, including Jessica Alba, Donnie and Marie Osmand, and Andre Agassi.

Historically, many of the most well known Americans were homeschooled as well. George Washington, our first president, and so was Abraham Lincoln, both Roosevelts, and over a dozen others. Meanwhile, there are also plenty of current big-names who didn’t attend traditional school. Quarterback Tim Tebow and Condoleeza Rice were homeschooled, and Tim was an unschooler as well. Emma Watson and the Williams sisters Venus and Serena, are also grads of homeschool.

There is no area of society untouched by these incredible learners. Statesmen, Supreme Court Judges, artists, musicians, and religious leaders have all got famous or infamous homeschooled alumni. John Witherspoon, the President of Princeton University, was a homeschool student once as well. If truly outstanding and extraordinary achievement is your idea of ‘weird,’ then perhaps there’s something to be said for homeschool kids being ‘weird’ after all.

If you want to raise a non-weird homeschooler, it’s vital to offer them chances to socialize. Luckily there are dozens of different ways to fulfill this need. A quick internet search will turn up hundreds or thousands of hits for homeschool socialization, but I’ll break them down for you in a simple and digestible format here.

Socialization isn’t an issue if you know where to look. A bigger problem for many parents or guardians is merely narrowing it down to one (or ten) activities they can work into the schedule.

Well socialized homeschool children behave normally. Not only are they not weird, but they are more similar to the ideal of normality than most people believe. There is no way to ‘tell’ who is homeschooled by looking or watching them interact with others.

Weird behavior is either part of a personality or the result of being taught unusual responses. Neither of those things comes from homeschool. Though there are oddballs in every situation or group, don’t bet on the home taught kids to out themselves that easily. Instead, look to them for inspiration as civic-minded citizens and thoughtful friends.

The idea that your school’s location somehow negatively effects your ability to function normally is ridiculous. Like other baseless biases, this is merely a result of a lack of knowledge by those who make this claim.